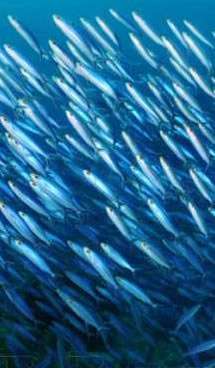 Unione Zoologica Italiana (UZI), with the support of the Istituto Veneto di Scienze, Lettereed Arti organizes the fourth UZI School, an event that is intended to get together young researchers and senior scientists to address and discuss topics of large interest and particularly relevant in Population Biology and Population Genetics.

Aims and rationale: The main goal of the UZI Spring School 2014 is to present the "state of the art" on various aspects of population biology. This is a very broad topic that can be addressed at various levels from population ecology to population genetics. During the threedays of the school the discussion will be focused on the evolutionary forces (current and historical) that play a role in shaping population structure in different environments and different species. Case studies will be presented that may have theoretical and practical implications of general value. The discussion will also take into account aspects of population biology and population genetics relevant for the proper management of natural resources.

Organization of the school: The school will be organized in four half-day sessions, from Friday afternoon to Sunday morning. Senior scientists will contribute to each session by introducing a specific topic that will be open to discussion at the end of the presentation. The audience will be composed by 30 selected junior researchers.